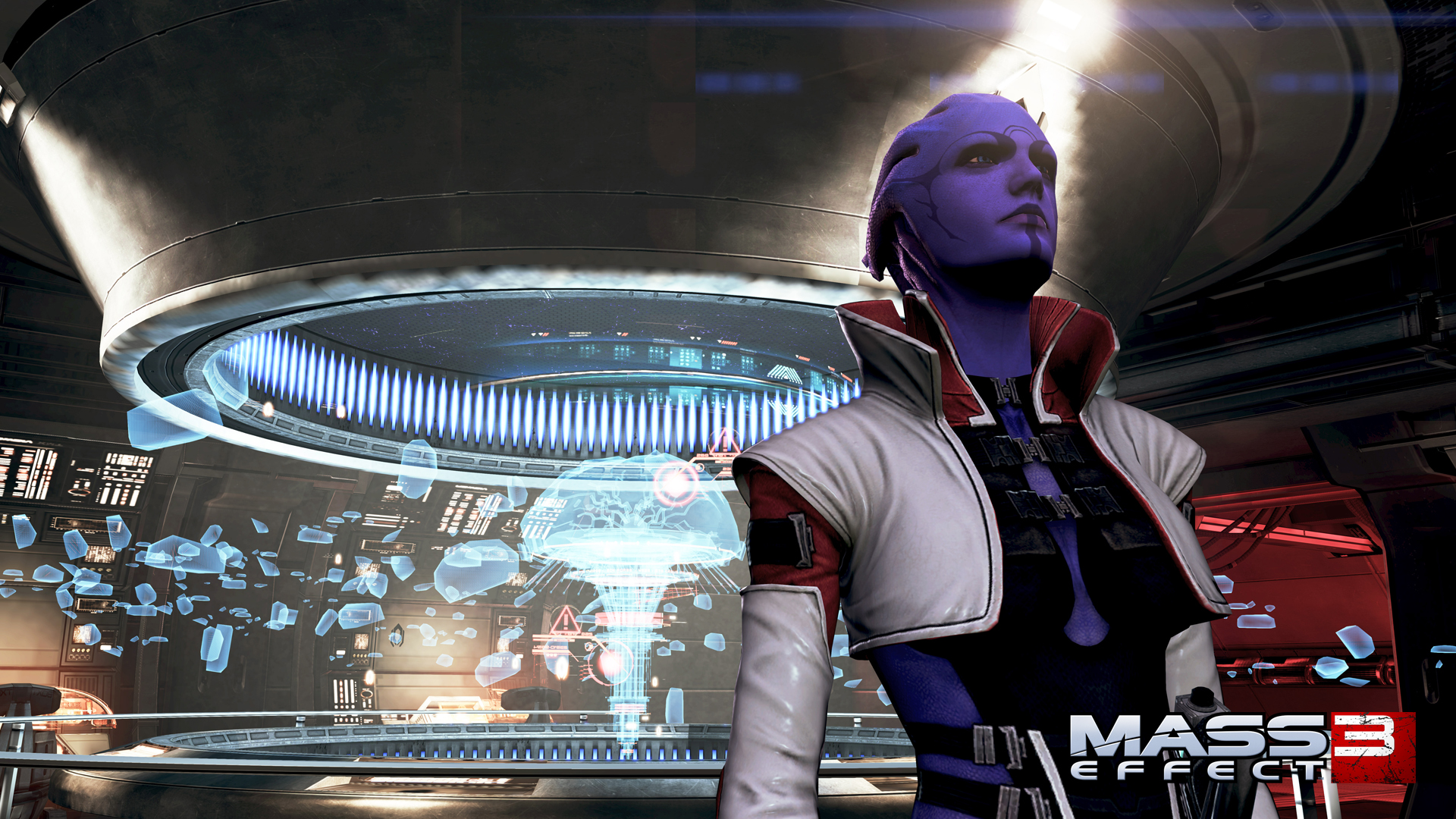 We've decrypted the scattered and fragmented intel coming across the channels for weeks now. The sources have spanned the Terminus System, but a large percentage have, at one point, passed through Omega Station in the Sahrabarik system. The news is dark, soldiers.

Most of the messages are illegal orders, contracts or threats. A dark veil of hatred has dominated the already shady channels we frequently monitor and new channels have arisen at an alarming pace. We looked into it further to establish the impetus for what locals are dubbing the Dark War.

What we've discerned is that one month ago, two gang leaders were assassinated, simultaneously. Leaders of the Blood Pack and the Blue Suns. The Eclipse was spared, in what we believe was a strategic attempt to pit the three gangs against each other, as they attempt to uncover the culprit. Meanwhile, eerily strategic Collector outbreaks have been reported, which have occupied much of the station and Aria's military resources. Thankfully, reaper attacks have settled to a rare occurrence on Omega. During this time, we've uncovered an apparently unnoticed but substantial increase in Cerberus presence on the station.

We believe Cerberus is either involved in the assassinations, or is looking to take over the vulnerable station once again. Either way, Omega is currently on fire and we need to step in. Hopefully we can convince the Krogan, Batarians and Vorcha as well as everyone else on that station that they shouldn't be killing each other. We need them focused on the real enemies at large.

This project is a collaboration of myself, q5tyhj and ark, who both approached me separately with many great challenge ideas, that just so happen to fall quite nicely into this theme. Thank you both for your participation and for your challenge ideas that will keep this thread going strong!